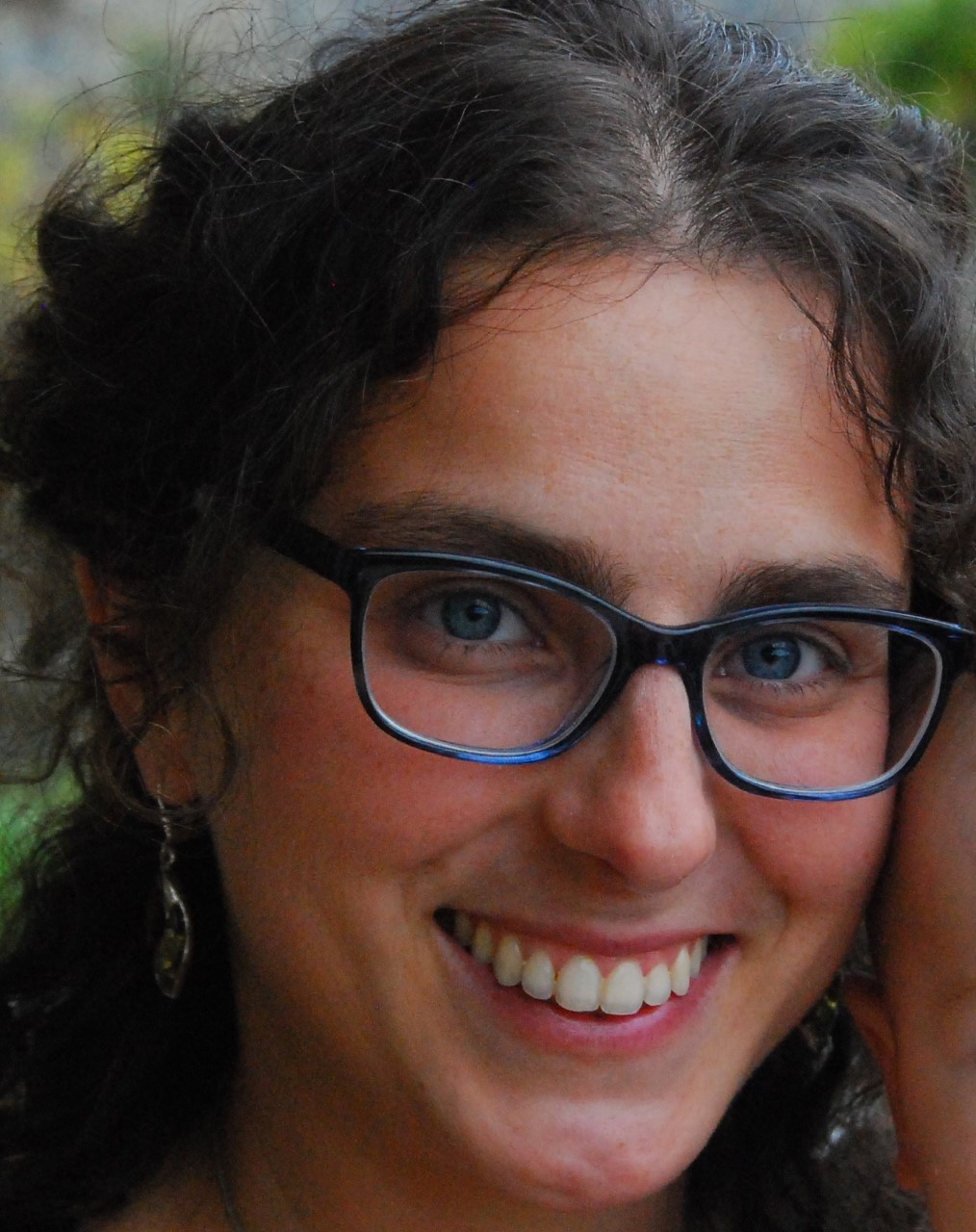 Lecturer/Adjunct Professor in Banking Law at the University of Genoa, Department of Economics and Business.

Department of Economics, University of Genoa, Via Vivaldi 5, 16126, Genoa, Italy

Dr. Eugenia Macchiavello is Lecturer/Adjunct Professor in Banking Law at the University of Genoa and Senior Research Fellow at the Genoa Centre for Law and Finance. She also gives lectures in Company law, Financial Regulation and alternative finance.

She holds a Ph.D. in Corporate Governance from the University of Genoa and an LL.M. from the New York University School of Law. During her studies, she has received various scholarships based on merit (University of Genoa, Erasmus European Commission, Ph.D., N.Y.U. Dean’s Graduate award, ABI-Felice Gianani fellowship).

She has been a visiting researcher at the Centre for Financial Institutions, N.Y.U. School of law (Director: Professor Geoffrey P. Miller) and participated in several research projects funded/coordinated by the Italian Ministry of Research, Consob, European Union, Hague Institute for the Internationalisation of Law-HiiL, European University Institute, University of Nijmegen, University of Leuven and New York University as well as in networks of European Universities and international working groups (about MiFID II, Capital Markets Union and trans-sectorial financial regulation).

She is an attorney admitted to the Italian bar since 2009, working in the areas of Corporate Law and Contracts.

She is fluent in English, French and Spanish (mother tongue: Italian).